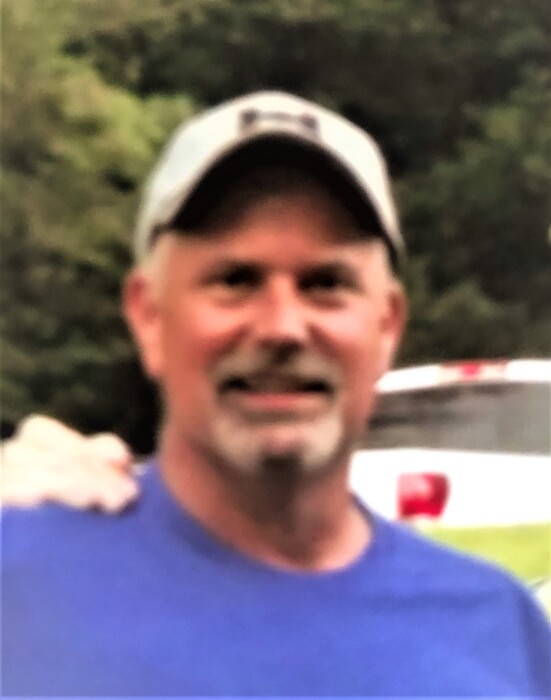 Dale was born on January 28, 1971 in Ashland, WI.  He graduated with the class of 1989 from Wausau West High School and attended NCT where he received his Associate"s Degree in Information Technology (IT).

On June 15, 1996, he married Kelly Baine and together raised their sons, Beau and Trace.

Dale worked for various companies in the Wausau area.  He was a dedicated and well-respected person in his field.

When Dale could take off his dress clothes, his ball cap and flannel shirt were the first things he grabbed.  He enjoyed being with friends and family, sitting in the garage, going out for a fish fry, or just relaxing.  Friends were everywhere in Dale’s life and he valued them all.  He was a dedicated father and his strength and personality shines through his sons. He was always there for his boys and will be greatly missed by all who knew him.

Dale is survived by his wife, Kelly; sons, Beau and Trace; 3 siblings (Debbie, Dennis and Deanna) and numerous friends and relatives.
He was preceded in death by his father, David, and Uncle Donald Nabozny.


The family would like to say a special "Thank you" to Ray and Lorraine Baine for always treating Dale as one of their own sons.

A private burial will take place in the Gate of Heaven Cemetery with a Celebration of Life to be planned at a later date.

To order memorial trees or send flowers to the family in memory of Dale J. Nabozny, please visit our flower store.