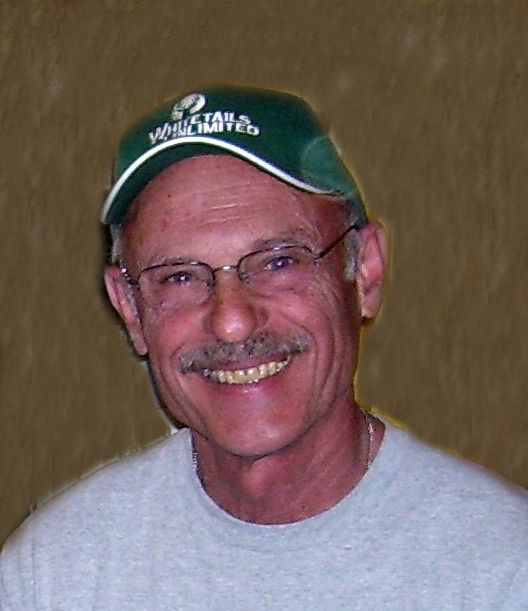 Charles G. Schoenfeld, 72, passed away on Sunday, January 19, 2020, surrounded by his wife, children, sister, and grandchildren.

Charlie was born in Wausau on October 4, 1947 to the late Marvin and Florence (Comeau) Schoenfeld. After graduating from high school, instead of going on to become a sportswriter (his dream job), Charlie enlisted in the United States Air Force. Though he didn’t speak often of his time in Vietnam, he was always proud to have served his country.

Charlie married the love of his life, Maggie, in October of 1986 and spent the following 33 years standing strongly by her side.

Loved by all for his few but profound words and unending wit, it was impossible not to smile when in his presence. Charlie loved to make people laugh! He was never quick to anger, was a great listener and a kind and giving neighbor. A passionate outdoorsman, he found peace in the woods and was a lifelong sportsman, avid golfer, not to mention an ace at billiards.

Charlie chose to live his life in service to others. After 27 years at UPS he found himself an advocate for seniors, working as a CNA at North Central Health Care Center. Additionally, his love of writing triggered the publishing of his book A Funny Thing Happened on My Way to the Dementia Ward; Memoir of a Male CNA. He subsequently started the Downtown Memory Café, a monthly social gathering at First United Methodist Church for those living with dementia, along with their care partners.

Selfless and unassuming, Charlie has touched countless lives. He will be missed by all who knew and loved him.

In addition to his parents, Charlie was preceded in death by his brother Bud Holzschuh.

A celebration of life will be held at 6:00 pm on Monday, January 27, 2020 at Helke Funeral Home, 302 Spruce Street, Wausau. Visitation will take place from 3:00 pm until the time of services at the funeral home. Family and friends can go to helke.com to leave an online condolence. In lieu of flowers, Charlie’s family asks that you consider a donation to Downtown Memory Café, c/o First United Methodist Church.

To order memorial trees or send flowers to the family in memory of Charles Schoenfeld, please visit our flower store.