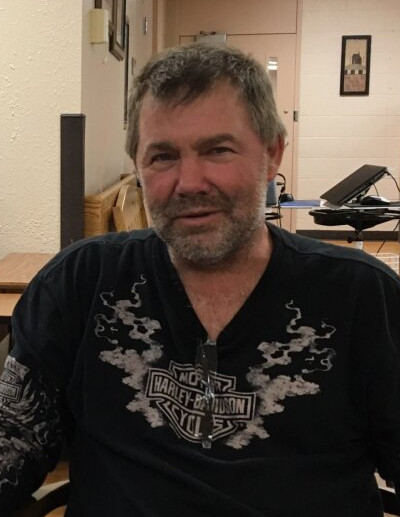 Bruce Erdman passed away unexpectedly on May 31, 2022 at a Weston Hospital.

He was born to Ralph and Joan (Whippler) Erdman on January 25, 1961. Bruce helped care for both of them, living next door for many years to each other. Most recently his mother. They are now both deceased.

He had been a truck driver for numerous businesses, most recently for Graykowski’s Distributing. But he was most known for being the “Pig Farmer”, especially to many in the Hmong Community.  He farmed for many years raising pigs and chickens & crop farming with his son Ben, who hopes to continue his dad’s farming legacy. He also sold seed to the local farm community.

Bruce was a rough and tough man but was the hardest worker he could be, passing on his work ethics to Benjamin. He also had a great heart to help people when needed. He was previously a 4H leader helping kids, including Ben raise and show pigs at the fair until Ben aged out.

He was married and divorced and they had two children.  Years later he had a son, Benjamin Humphreys-Erdman whom he loved very much and was very proud of.

There will be a Celebration of Life at Trails End held at a later date.

To order memorial trees or send flowers to the family in memory of Bruce Erdman, please visit our flower store.