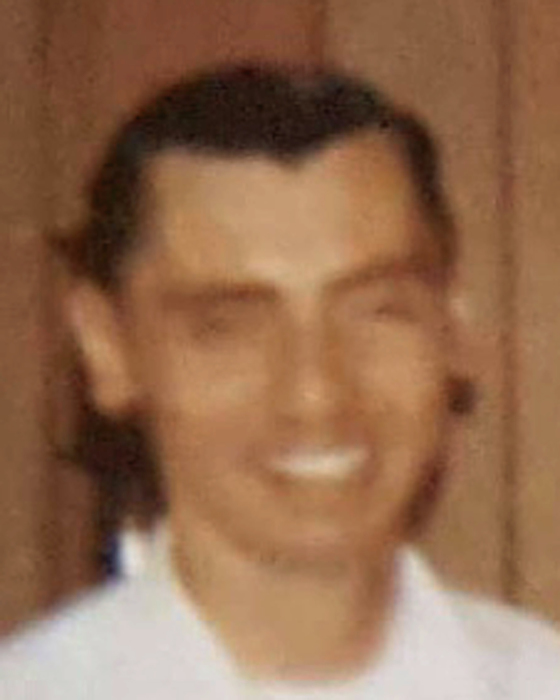 Arthur was born January 7, 1930 in Richfield to the late Arthur Edward and Blanche Angelica (Meier) Bialkowsky.  He graduated from Abbotsford High School.  Arthur honorably served his county in the US Marine Corps during the Korean War (January 1951 – November 1954) attaining the rank of Corporal and earning the Purple Heart with 2 gold stars for wounds received.  He married Norma Ethel McCarthy in 1961, the couple later divorced but remained close friends.  Arthur worked for GTE and Verizon for 50 years as a Lineman and Supervisor.

Arthur was a good father who dearly loved his daughters.  He was always there for Angela and was her unfailing rock of support. Arthur loved to spoil his grandchildren, especially during the holidays.  In his free time, he enjoyed reading, watching car racing and woodworking .

The memorial service for Arthur will at 12:00 PM on Saturday, September 15, 2018 at Helke Funeral Home, Wausau.  Visitation will be from 11:00 AM until the time of service at the funeral home on Saturday.  Helke Funeral Home is assisting the family with the arrangements; you may sign our family guestbook at helke.com.

To order memorial trees or send flowers to the family in memory of Arthur Bialkowsky, please visit our flower store.