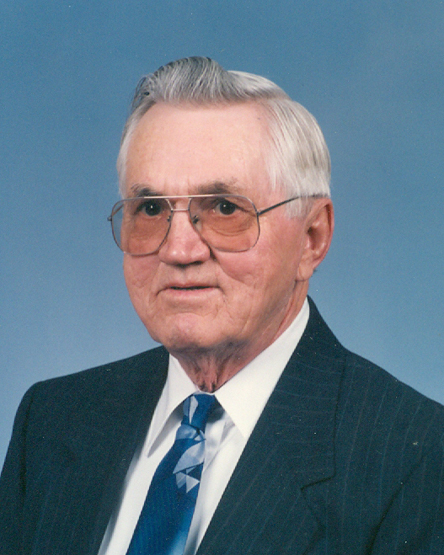 Alvin Ervin Goetsch, 87, of Wausau, passed away on Monday, November 11, 2019, at Wausau Manor under the care of Aspirus Comfort Care and Hospice Services.

He was born in Wausau on July 7, 1932 to the late Ervin and Esther (Zemke) Goetsch.  Alvin grew up in Wausau and was a life-long resident.  He was a member of St. Stephen Lutheran Church and also attended school there.  Alvin served his country in the U.S. Air Force during the Korean Conflict.  During his working years he was employed at the Badger Army Ammunition Plant, Wausau Homes, and later retired from the City of Wausau, where he worked as an operator and sewer maintainer.  In 1971, he married the former Joyce Tanck at St. Stephen Lutheran Church, Wausau, who survives.

He was preceded in death by parents, Ervin and Esther; brothers, Ralph and Wayne Goetsch; and sister, Sylvia Torzewski.

A funeral service will be at 11:00 a.m. on Saturday, November 16, 2019, at St. Stephen Lutheran Church, 512 McClellan Street, Wausau, with Rev. Jennifer Hoffman officiating.  Family and friends may call beginning at 9:00 a.m. until the time of service at the church.  Burial will take place at a later date.

To order memorial trees or send flowers to the family in memory of Alvin Goetsch, please visit our flower store.