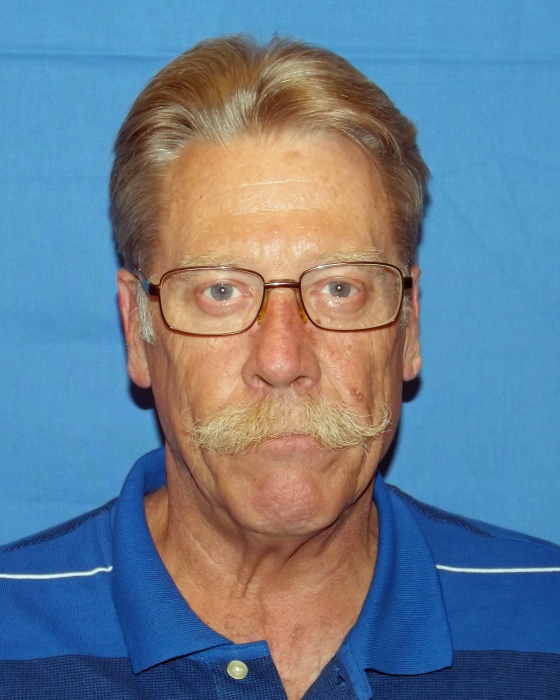 Allen was born April 3, 1959 in Pontiac, Michigan to the late Allen and Sharon (Riley) Campbell.  He proudly served in the US Marine Corps where he initially learned to be a radio technician.  Allen worked for the City of Pontiac, MI in telecommunications for many years.  During his time in Pontiac, Allen began his relationship with Susan Graves in 1986 and the couple were united in marriage on September 17, 1993.  The family moved to Wausau 17 years ago.  Allen worked for Northway Communication for 12 years and for the WI State Patrol for the past 5 years as a network communications tech.  No matter who he worked for over the years, his dedication to his job was always constant.  His work took him all over the state where he always quickly made new friends.

In his free time, Allen enjoyed hitting the road on his Harley Davidson motorcycle.  He also liked to work on model trains, his Ham radio and relax at home.

Allen is survived by his beloved wife and companion for over 30 years, Susan; step-daughter, Kira Hamlett; grandchildren, Edward Hamlett, Leah Hamlett and Kaitlyn Wallace; siblings, Dane Campbell, Ron Campbell and Christopher Campbell all of MI; his adored four-legged companions, Eby, Ruby, Tina, Larry, Lucy and Mary-Ann; many other animals and a great many friends.  He is preceded in death by his parents and brother, Wade Campbell.

A memorial service for Allen will be held at a future date.  Helke Funeral Home is assisting the family; you may sign our family guestbook at helke.com.

The family wishes to extend their sincere appreciation to the doctors, nurses and staff of the Medical-Surgical ICU group at Aspirus Wausau Hospital for their compassionate care for Allen.

To order memorial trees or send flowers to the family in memory of Allen Campbell, please visit our flower store.