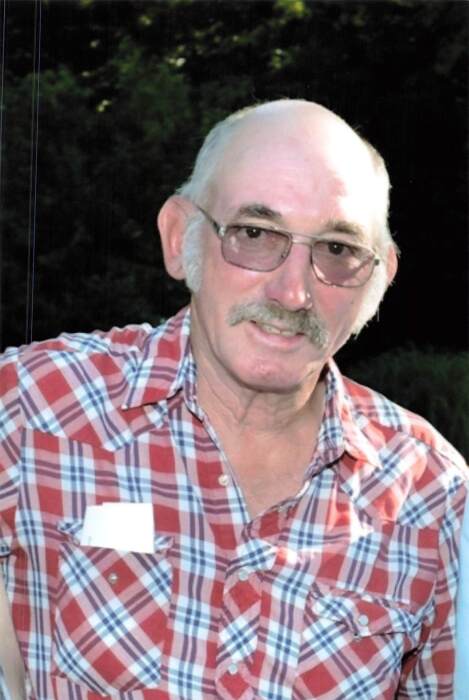 After high school, he worked for H&H Builders for many years until taking over the family farm in 1984. He farmed with his brother Keith, and in his later years, with his son Shawn, until his retirement in 2015. Allen also served on the Town of Easton Fire Department for 14 years.

In his free time, he enjoyed watching his favorite team, the Green Bay Packers, and teasing Bear fans.  He was also an active outdoorsman, who in his younger years enjoyed snowmobiling, and being in the woods, either making firewood or producing top quality maple syrup to give away to family and friends. Allen always had a lifelong love of hunting, having taken many trips to a family cabin out West to hunt, and he never missed a Wisconsin gun deer season. During his later years, Allen enjoyed just being in the woods.

Allen is survived by his wife, Suzanne; his sons, Bobby and Shawn (Shayna); brothers, John (Barb) of Marshfield, David (Betty) of Menomonee Falls, Keith of Wausau; sister Mary (Dale) Gohdes of Wausau; as well as many nieces, nephews and his favorite beagle dog, Elmie.

He was preceded in death by his parents; son James; and his brother Robert.

A funeral service will be held at 12:00 pm on Saturday, August 15, 2020, at Zion Evangelical Lutheran Church, Aniwa. Reverend Ryan Fehrmann will officiate. Visitation will take place from 9:00 am until the time of services at the church. Family and friends may go to helke.com to leave words of remembrance or online condolences. Masks and social distancing will be observed.

In lieu of flowers, the family requests that donations be made to Zion Lutheran Church, Aniwa, or the American Heart Association.

To order memorial trees or send flowers to the family in memory of Allen Beck, please visit our flower store.