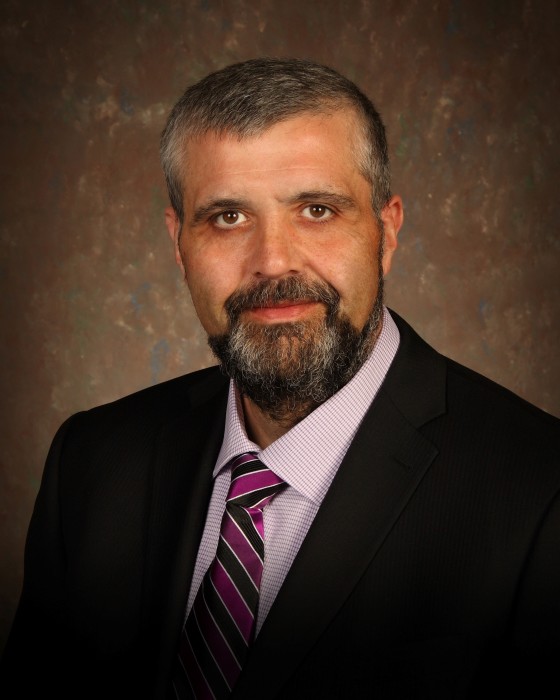 Patrick Jason Mayo, a fisherman, age 46 of Stevens Point, left this world too soon on Monday, September 23, 2019, at Aspirus Wausau Hospital surrounded by family and lots of love.  He was born on August 17, 1973, in Antigo, WI to Michael and Christine (Henricks) Mayo.

Pat attended St. John Catholic Grade School and Antigo High School, graduating in 1992.  He completed the funeral service degree program at Milwaukee Area Technical College and received his funeral director’s license from the state of Wisconsin.  While completing his apprenticeship at Schmidt and Bartelt Funeral Service in Milwaukee, Pat would meet his future wife, Amanda Zanchetti and they were married on March 18, 2000.  Patrick considered Mandy one of the greatest blessings he received in his life and to him, she will always be known simply as “Pumpkin”.  Pat was the key to keeping Mandy motivated and focused in the pursuit of academic and professional goals.

Pat’s true passion in life was fishing.  His favorite time was anytime involving fishing whether it be in a boat, on the ice, or in a trout stream.  He secured many friendships through fishing and was blessed with many adventures in pursuit of the “big one” including regular trips to Ontario, Canada.  This fishing season, the Lord blessed Pat with four 29” ten pound plus walleyes.  It may have been his last, but it was truly a once in a lifetime season.  A memorial ice fishing tournament is being planned for this winter in his honor.  Next time you’re out fishing, please take a moment to remember Pat.

Pat also enjoyed deer and turkey hunting and was looking forward to hunts this fall.  He loved time spent in the woods at Barb and Terry’s farm preparing for the next hunt and riding the trails on the four wheeler.  He was also an avid fan of the Milwaukee Brewers and felt fortunate to have attended many games (especially Bobble Head days) in Milwaukee.  He would love the run the team has been making these past few weeks.

A great accomplishment for Pat was long distance running, completing two marathons, three half marathons, and many 5K races.  Even though the heart was willing, his knees and feet were not and eventually ended his running days.  Additionally, Pat was a loving pet owner who greatly enjoyed the companionship of his pets including current friends, Linus, Dax, and Daphne.

In the end, the world is certainly a less interesting place without Pat in it.  He was a unique individual who always followed his own path and he will remain forever in the hearts and minds of all those who knew and loved him.

He was preceded in death by his father, Michael and grandparents, John and Marian Mayo and Richard and Beverly Henricks.

A memorial service for Pat will take place at 1 p.m. on Saturday, September 28, 2019, at St. John Catholic Church, 415 6th Avenue, in Antigo with Father Charles Hoffmann officiating.  Visitation will be from 10 a.m. until 12:45 p.m. on Saturday in Hoffmann Hall at St. John Catholic Church.  Please wear Brewer or Badger attire in honor of Pat.  Carlson Funeral Home (715-369-1414 / www.carlsonfh.com) is in charge of arrangements.

In lieu of other expressions of sympathy, the family would strongly encourage support of a memorial to be established in Pat’s name which will benefit some of his favorite causes and donations may be directed in care of his family.

The family would like to thank the physicians and ICU staff at Aspirus Wausau Hospital for the outstanding care they provided Pat.  Your support and kindness will always be remembered.

To order memorial trees or send flowers to the family in memory of Patrick Mayo, please visit our flower store.